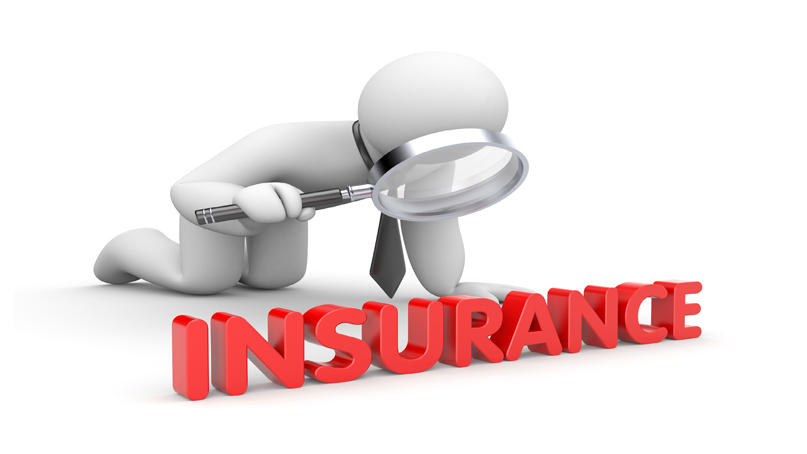 An insurance contract or policy consists of different clauses that define the document agreed between the insurance company and the person requesting it.

In the particular clauses, we highlight two conditions that must be set before the hiring and, later, take into account.

The Delimative Clauses define or delimit the risk that the insurer covers.

They describe the object of insurance and the coverage guaranteed or excluded in the contract, for which the insurance company is obliged to pay compensation if a loss occurs.

Therefore, the clauses delimiting the risk are those that only intend to specify the object of the contract, the amount of compensation, the sum insured, the period of coverage.

The Limitations clauses focus on the rights of the insured once the loss covered by the policy has occurred.

That is why this section is subject to a special regime to provide the insured with greater protection. Thus, it is established that:

If none of these rules are met, the insurance policy could affect the insurer but never against the insured.

In addition to what has been commented so far, it is also important to know that all the clauses of the contract, including the limiting clauses, must be written clearly and precisely.

And this is specified in the Insurance Contract Law. If in any case there is a dark condition that does not comply, it will always end up opting for the most favorable option for the insured.

As you can see, the Insurance Contract Law tries to protect the insured primarily against insurers. Basically because they are the weakest part before the big companies in the market.